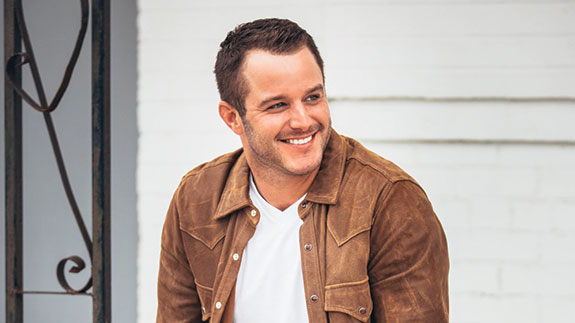 Easton Corbin’s distinctive baritone has been gracing airwaves for the past decade as his chart topping debut single “A Little More Country Than That” established Corbin as a mainstay on the country charts. Billboard’s 2010 Top New Country Artist would go on to garner another No. 1 hit with the feel-good “Roll With It” as well as seven top 10 singles, further distinguishing himself from other male vocalists as a tried-and-true country traditionalist who weaves timeless story songs together while tipping his hat to the classic country artists who have come before him.